Performances  were held on September 29th and 30th 2012  in Solihull Methodist Church as part of the 75th anniversary of our church building.

This powerful musical is a retelling of the last seven days of the life of Jesus of Nazareth, beginning with the entry into Jerusalem and ending with the Crucifixion.  It suggests political and interpersonal struggles between Judas Iscariot and Jesus.
Who did Jesus believe he was? Was Judas not satisfied with Jesus’s apparent lack of political planning and claims of divinity?  Is that why Judas felt he needed to betray Jesus?

Here are some comments about the production received from members of the audience:

Here are some photographs of the production (left click on any picture, then use the arrows at the bottom left to navigate)    Photographs by Jeff Horton and Gillian Penny 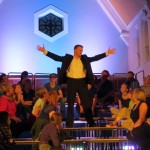 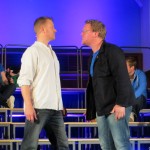 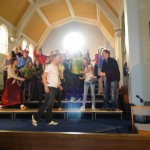 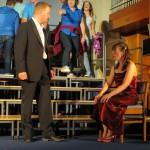 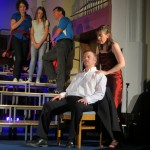 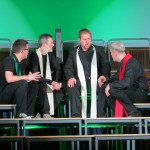 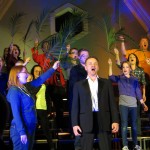 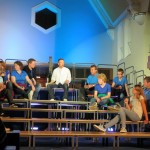 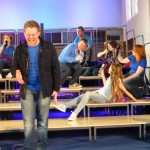 Our ideals die around us 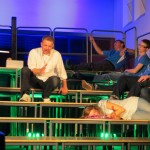 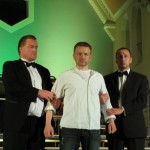 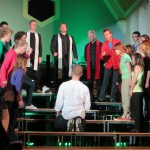 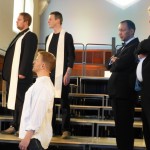 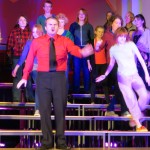 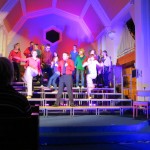 So you are the Christ 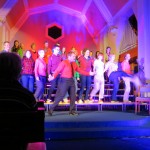 Walk across my swimming-pool 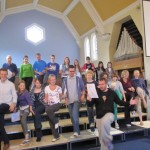 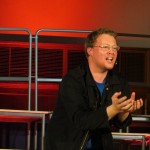 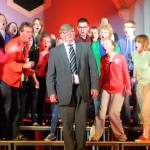 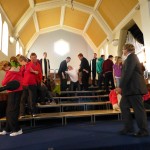 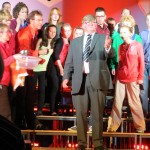 I wash my hands 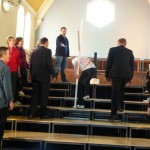 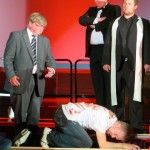 Where are you from Jesus? 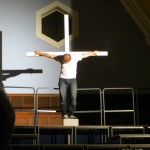 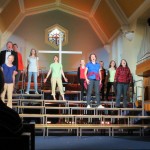 Jesus Christ – who are you? 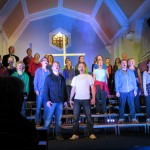 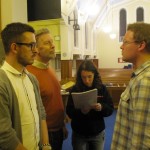 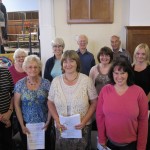 Members of the choir 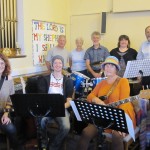