Knockout show much more than ‘just so’

Based on Kipling’s “Just So Stories”, this play follows the story of an inquisitive Elephant-Child who embarks on a journey to correct the injustice of the world he lives in by finding a giant crab who’s playing with the sea. There’s anarray of spectacular characters, a wise magician, a rowdy rhino, a neurotic chef and what musical would be complete without a singing stove? The talent in the SMASH cast is abundant and apparent, first-rate voices, fabulous cameos and full sounding chorus numbers make for top notch entertainment. 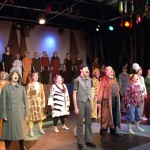 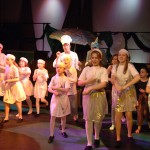 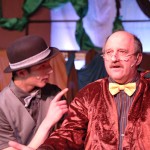 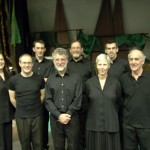 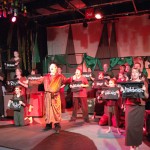 Eldest Magician and the animals 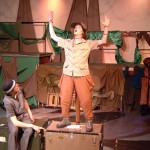 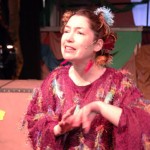 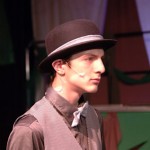 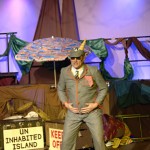 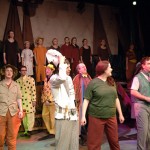 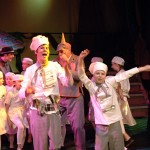 Parsee, his cooking ingredients and chefs 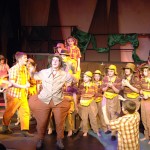 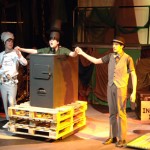 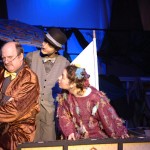 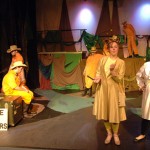 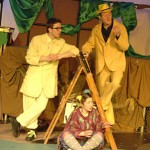 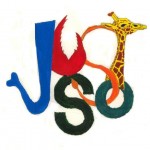 Just So logo by Richard Farndon

The story of Just So

At the beginning of time, Pau Amma the Crab began playing with the ocean, causing a flood that threatened the other animals. The Elephant’s Child sets out to stop the Crab, and discovers how the Leopard got his spots, how the Rhinoceros got his skin and how curiosity and a hungry Crocodile can turn an Elephant’s small nose into a very large trunk. He also discovers that one determined individual can make a real difference in this world.