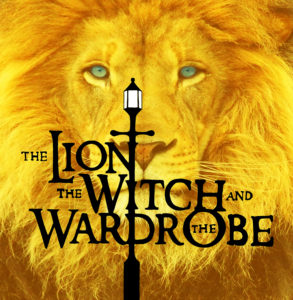 SMASH presented The Lion, the Witch and the Wardrobe by C S Lewis, dramatized by Adrian Mitchell with music by Shaun Davey on 29th March-1st April 2017 in theatre space in Solihull Methodist Church,  using special theatre staging, lighting and sound.

This musical version was commissioned by the Royal Shakespeare Company and recounts C S Lewis’s classic tale of four children, evacuated from London during the Blitz.  While exploring the Professor’s house, Lucy stumbles across a wardrobe, gateway to another world. The land of Narnia is under the spell of the wicked White Witch making it always winter but never Christmas.  But Aslan, the great Lion, is on the move to save Narnia from the power of the White Witch.   The four children find themselves caught up in a deadly struggle between the powers of good and evil. 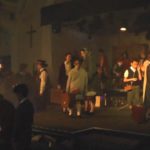 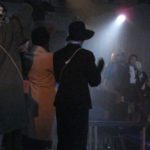 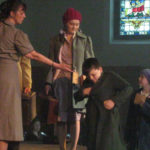 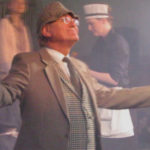 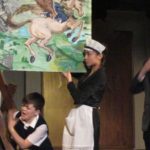 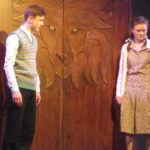 06 Pevensies at the wardrobe 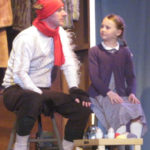 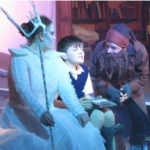 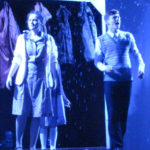 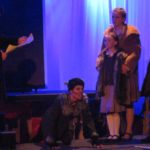 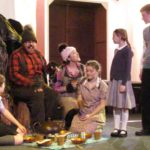 11 At the beavers’ house 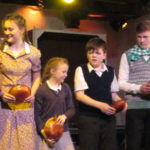 12 Swiggle down the lot 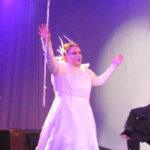 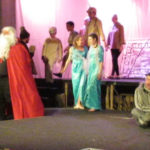 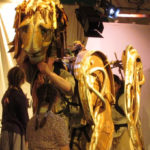 15 Aslan talking to Lucy and Susan 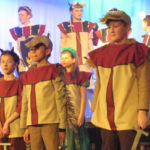 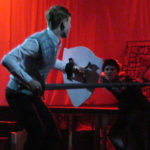 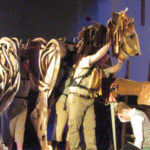 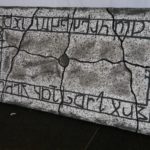 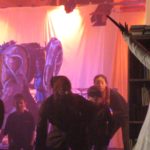 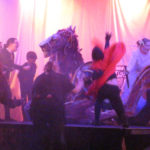 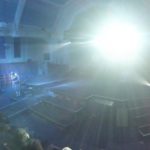 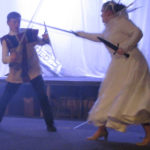 24 Peter and the Witch fight 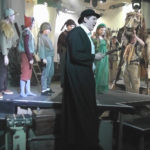 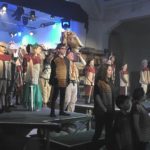 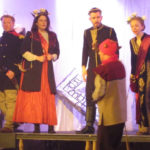 27 Kings and Queens of Narnia 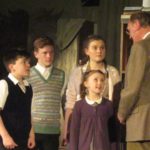 28 Back home after narnia 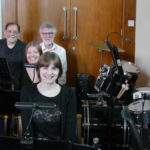 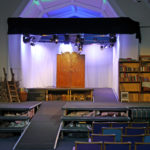