A WORLD PREMIERE written by two members of SMASH

Dolly, our heroine, wakes to find herself in a strange world, peopled by amazing characters. She teams up with three of these, Melvin (the monster), Donna Eybuton, and Beau Legges, who, like her, want to find the Whizz Kid in the hope that he will solve all their problems.

They are helped, and hindered, along the way by three Superheroes, (Blooperman, Scattywoman and The Known Stranger) and the Wild Witch of Warners and her henchmen (Ossie Twistle and Harrie Gate). Boo, hiss!

Over 60 were in the cast and chorus. Proceeds were for projects in Africa. 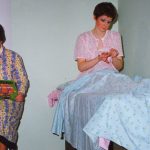 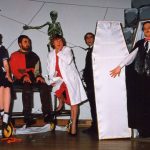 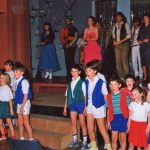 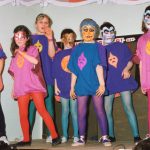 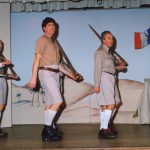 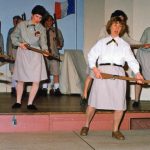 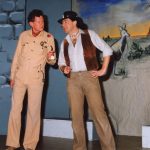 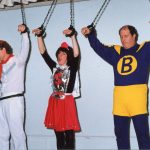 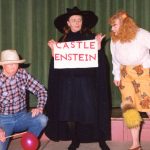 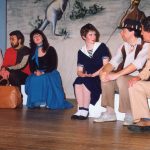 10 Dolly asks for help to get home 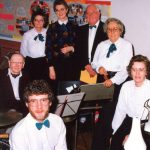 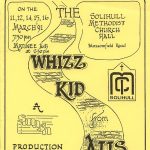