We reprised some of the items from the variety show of the same title which we had staged for the Bible Society  6 weeks earlier on 9th October 1993 for our own SMASH audiences.

This show included a wide variety of songs and dances from popular musicals and a gospel section. David Pinwell  wrote a one-act play about one of the most recurring topics within the Church – football!

Her friends were surpised to see Sylvia Bailey as ‘Watchtower’ in  the play, ‘ The First Division’, with mop cap and broom!  On “me” knee, was another popular number from previous shows:  several of the adult ventriloquists still say that their knees sag at the thought of another eight stone puppet bouncing up and down.

Act 1 included Consider Yourself, Hymn (a Joyce Grenfell song), We’ve done a project on it, Blanche (the baby owl from Captain Beaky), a xylophone solo, Pick a Pocket (songs from Oliver), On me knee (a song/sketch about the relationship between ventriloquists and their dummies – but which is which?), the Choral Society (another Joyce Grenfell song) and Under the Sea (with ultraviolet effects a la Disney!).

Act 2 was a special one act play, written by our own David Pinwell, entitled “The First Division”.

Act 3 began with “Who will Buy?” , again from Oliver, I know him so well, Yesterday, a section of dances from Cats, I remember it well, Get Happy, What a wonderful world, This little light of mine, and  the title song from our previous production “Born for us all”.

Proceeds were for Solihull Methodist Church “Falling Down Fund”  – obviously the money we raised helped as the Church is still standing! 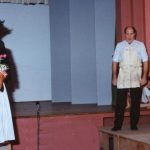 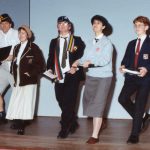 We done a project on it 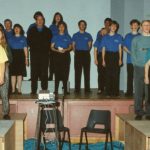 This little light of mine 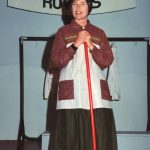 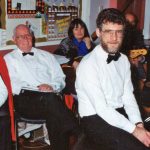 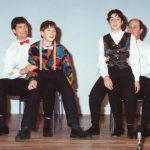 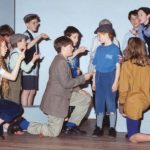 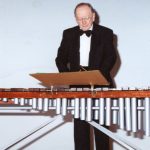 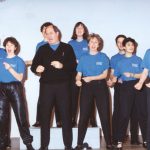 Come on, get happy! 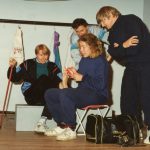 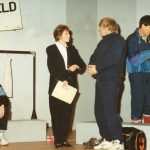 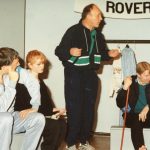