Whistle Down The Wind is a story set in the late 1950’s that highlights the uncluttered thinking of children that is for the most part sadly lost in adulthood. It seems as if children and adults live in separate worlds with different perceptions and languages, but as in life sometimes an event – in this case a stranger in the barn – can bridge the gap. We performed Whistle just before Christmas, and it reminded us to see through the trimmings of our lives and examine what lies beneath, what really matters, what we really care for.

We first heard extracts of the music on the radio in 1993 after the premiere by the National Youth Music Theatre. The idea that it could be a SMASH production grew steadily from then onwards, but we realised how difficult Whistle Down The Wind could be to stage. Little did we realise that most of the adults would have heart attacks when they saw the music! Our musical director muttered under his breath about impossible timings, huge numbers of accidentals and an absence of a tonal centre (!) but everyone worked extremely hard to produce an excellent show which had a profound effect on our audiences. They persuaded us to consider re-mounting the show in early 1998, but many of the cast by then had other commitments.

The script followed the book and film and our audiences waited for the famous line “You can’t call a cat Spider!”

It was truly an all-age show with adults and children equally vital to the production. Twenty-two new SMASHERS joined us for this production. 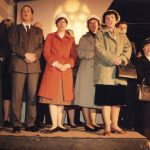 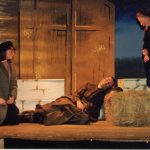 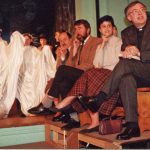 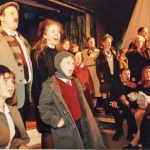 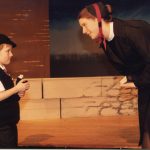 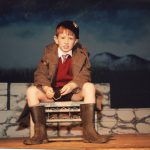 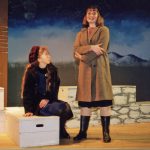 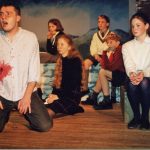 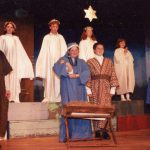 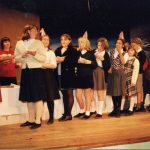 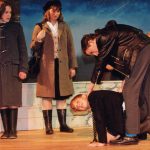 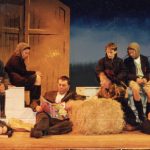 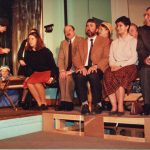 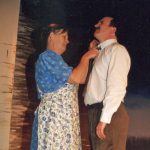 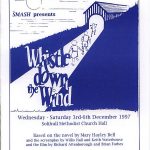